For retaining wall design, we consider the wall to be stationary, therefore we are dealing with static friction. Moreover, to ensure the wall meets the required factor of safety, we must consider the frictional force that is generated between the ground and the underside of the Retaining Wall footing in our calculations. The frictional force under the footing assists our design to resist the sliding failure mode of a Retaining Wall.

How to Calculate Frictional Force

The equation to calculate frictional force is very straightforward. The trickier part might be trying to determine an appropriate friction coefficient.

Say our box is made of cardboard and the floor is constructed with timber floorboards. Now we may recognize that in reality, we won’t need to push that hard to move the box. This is because the coefficient of friction between our box and the floor is more likely to be significantly less than 1. As we lower the coefficient of friction, we can then apply less force to the side of the box to overcome frictional resistance.

If we consider one of the most common types of retaining walls, a Cantilever Retaining Wall, we must consider three major forces that will interact with one another to balance the sliding forces. These include passive earth pressure, frictional resistance, and active earth pressure. 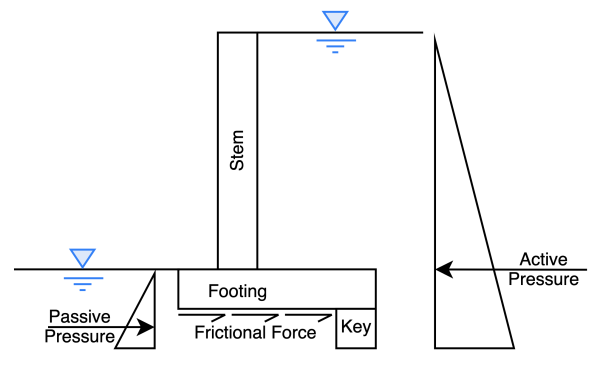 In the diagram above, we must ensure that [Passive Forces + Frictional Force > Active Forces] to ensure sliding does not occur. We can calculate the total weight as the weight of the soil and water above the footing and, the self-weight of the wall. Then we must choose an appropriate coefficient of friction, to final the final frictional force.

In theory, μ could be any value from 0 to 1 however, in design, it is typical for the coefficient of friction to be taken as 0.5. This might be increased up to 2/3 which (in most cases) will cause the calculation to be less conservative. The most accurate value might be obtained by running some quick tests of the soil on site.

Another commonly accepted way to determine the coefficient of friction is to substitute a soil’s internal angle of friction into the following equation:

Some common values for the internal angle of friction of various soils include 30-40 (sand), 35 (gravel), 34 (silt) and, 20 (clay). Plotting these values we obtain the following chart. 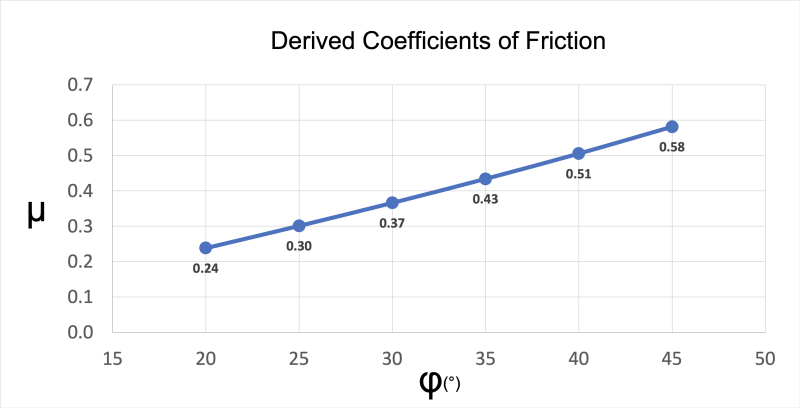 We revisited our definition of friction to recognize that we typically deal with static friction in retaining wall design. Following that, we then had a look at the equation to calculate frictional force. Considering cases of higher and lower coefficients of friction we were able to discuss discussed what kind of effects this would have on trying to push an object across the floor.

You can try out SkyCiv’s Retaining Wall Calculator, it’s free to use! Under the paid version, users can change the Coefficient of Friction to see how it affects your designs using our detailed design calculation reports. 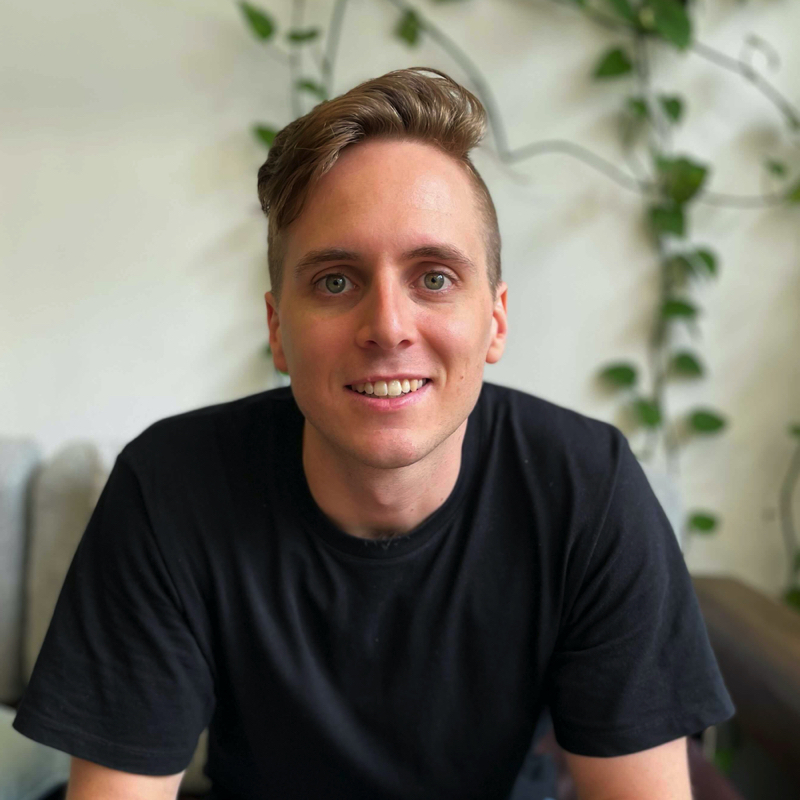 Steve Richardson
API Manager - Australia/NZ
BEng (Civil)
LinkedIn
Was this article helpful to you?
Yes No