In this article, we will dive deeper into the types of loads that we need to consider in the analysis and design of structures such as:

Dead loads consist of the weight of construction material incorporated into the building, but not limited to, structure, walls, floors, roofs, ceilings, stairways, ramps, finishes, cladding, and other incorporated architectural and structural systems, and fixed service equipment (ASCE 7-16). These permanent loads greatly affect the behavior of the structure, especially when the structure is experiencing dynamic loads such as the wind and earthquakes in combination with the dead load.

The values for these loading are mostly shown on the reference code being used in terms of their corresponding unit weight multiplied by the thickness or volume of the material as specified in the construction drawings. 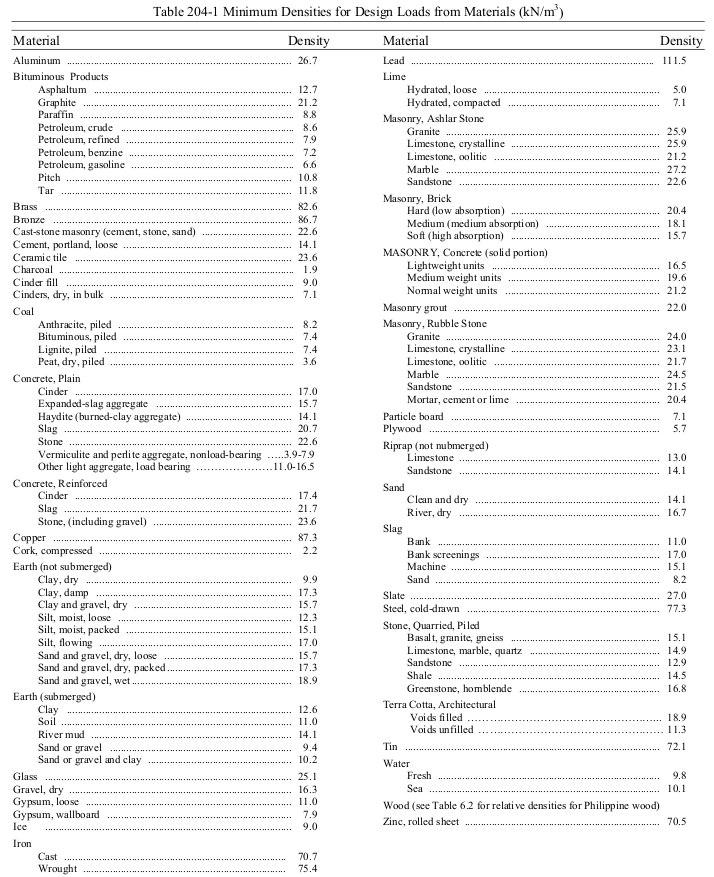 Another load that should always be considered is the live load. Live loads are loads that are produced by the use and occupancy of the building or other structure that do not include construction or environmental loads, such as wind load, snow load, rain load, earthquake load, and ﬂood load (ASCE 7-16). Live loads include the occupants of the structure, vehicle traffic, furniture, equipment, movable partitions, and some temporary structures that will only be used for a short period of time. 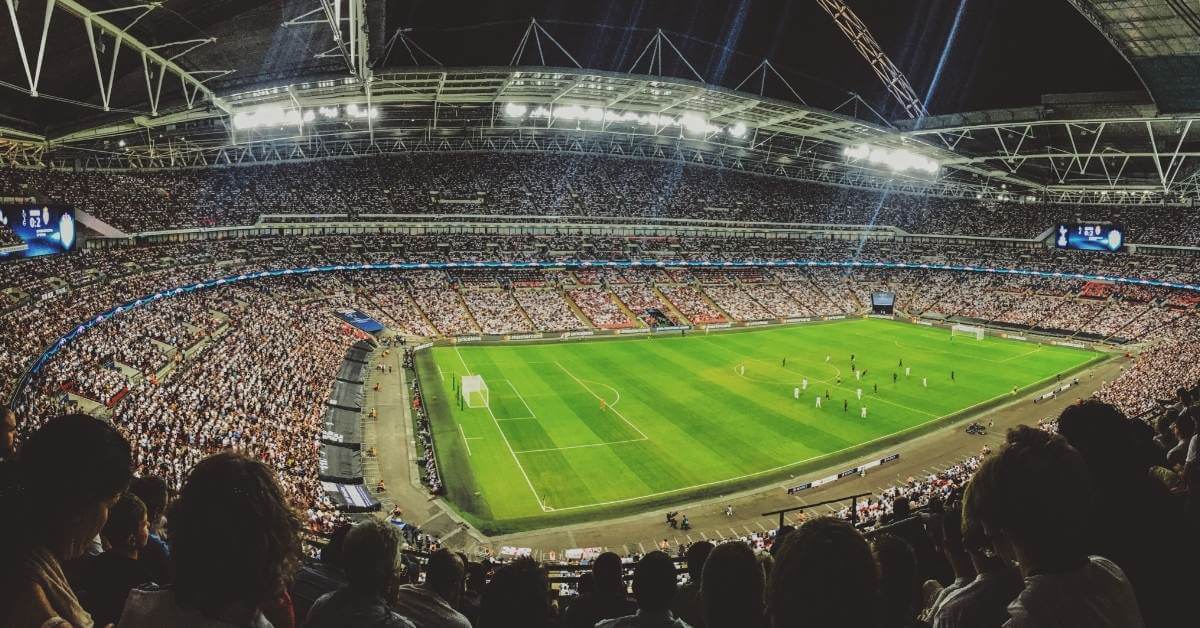 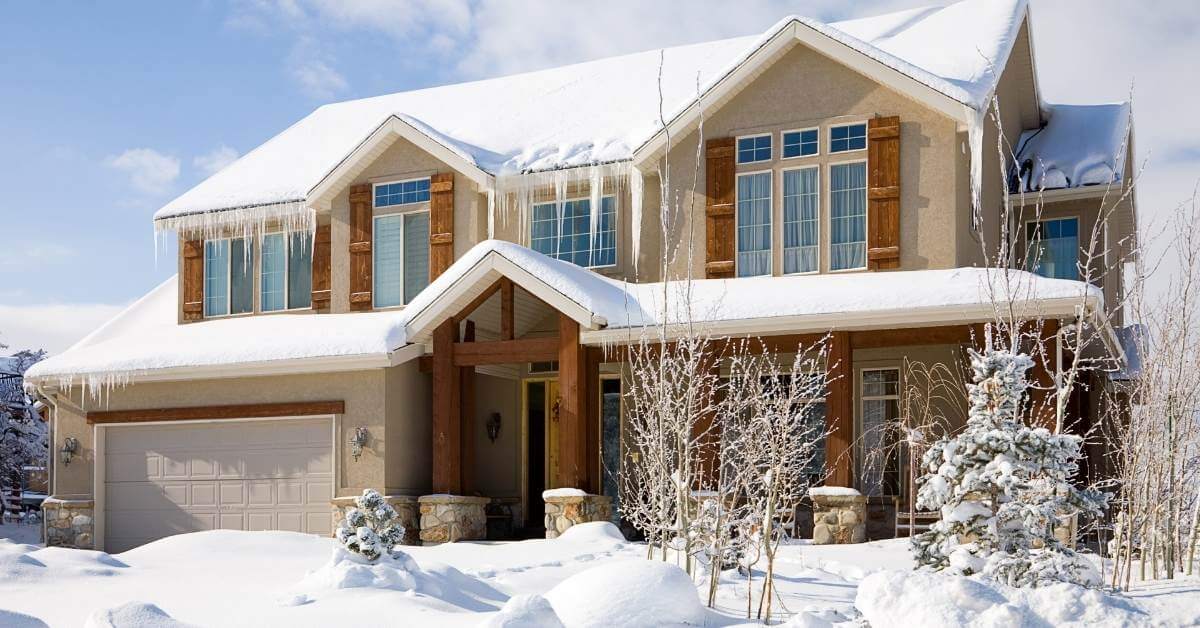 Engineers must consider wind forces during typhoons or hurricanes in the structural analysis and design of structures. These wind pressures generate forces that can destroy the whole structural frame or damage some building components such as cladding, purlins, trusses, etc.

Engineers must also carefully calculate earthquake loads for countries located in seismically active regions to have a safe and sound structure. The simultaneous horizontal and vertical forces acting on the structural elements can cause damage and, worst case, destroy the buildings, which will eventually cause loss of lives. Special requirements for the design, detailing, and construction must be satisfied following the local building code to counter this effect. 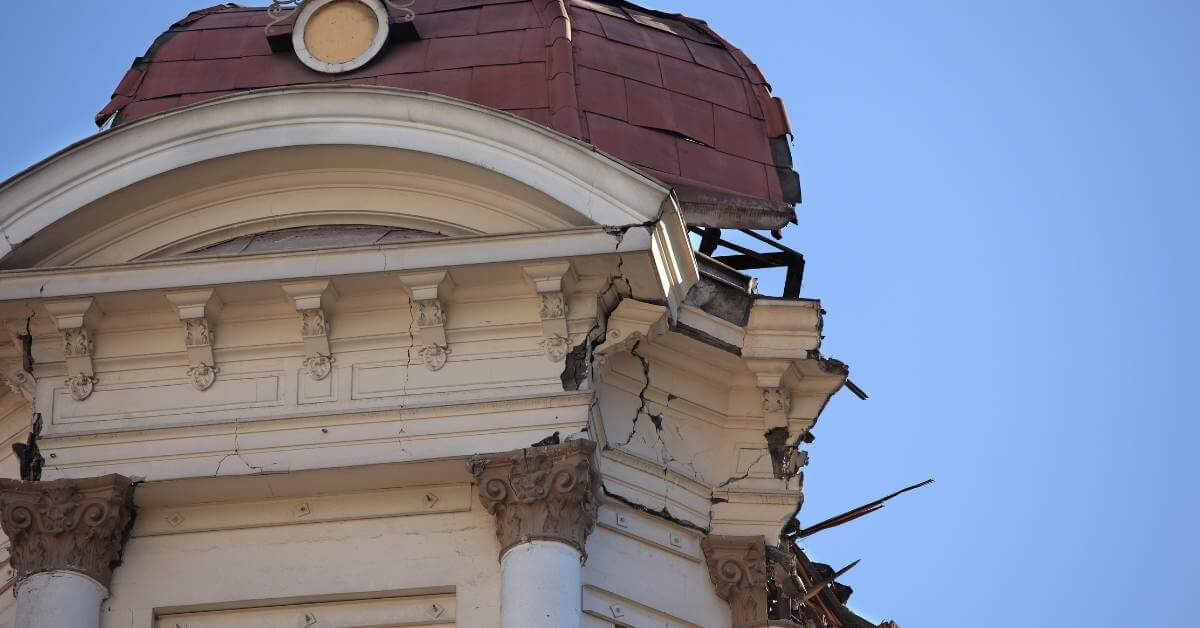 In contrast with snow loads, ice loads are caused by freezing rain, snow, and in-cloud icing on ice-sensitive structures such as cables, lattice structures, flagpoles, signs, etc. The frozen ice on the structure, if not considered properly, can cause significant stresses on the structural members and, in effect, will lead to damage or destruction of the system. 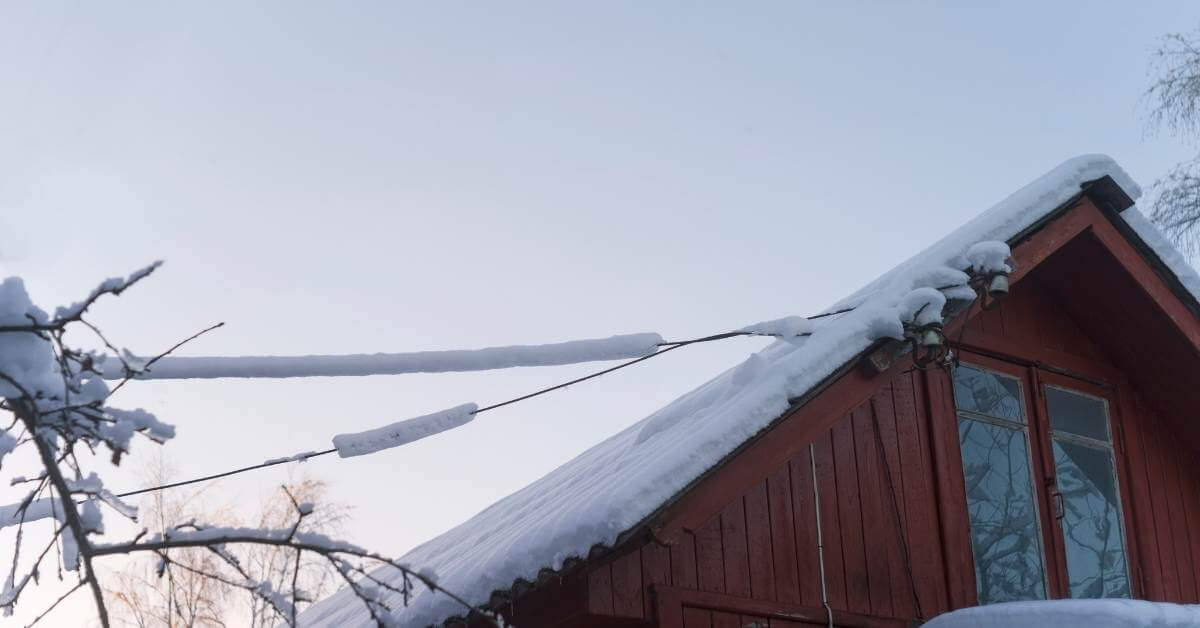 Structures such as basement floors, foundations, and retaining walls experience lateral loads generated from the adjacent soil. Water at the groundwater table and surcharge load above the ground generate uplift pressure acting on these underground structural elements.

SkyCiv offers a free Retaining Wall Calculator that will calculate the lateral earth pressure on the wall, and perform a stability analysis on your retaining walls. The paid version also displays the full calculations, so you can see step by step, how to calculate the stability of a retaining wall against overturning, sliding, and bearing! 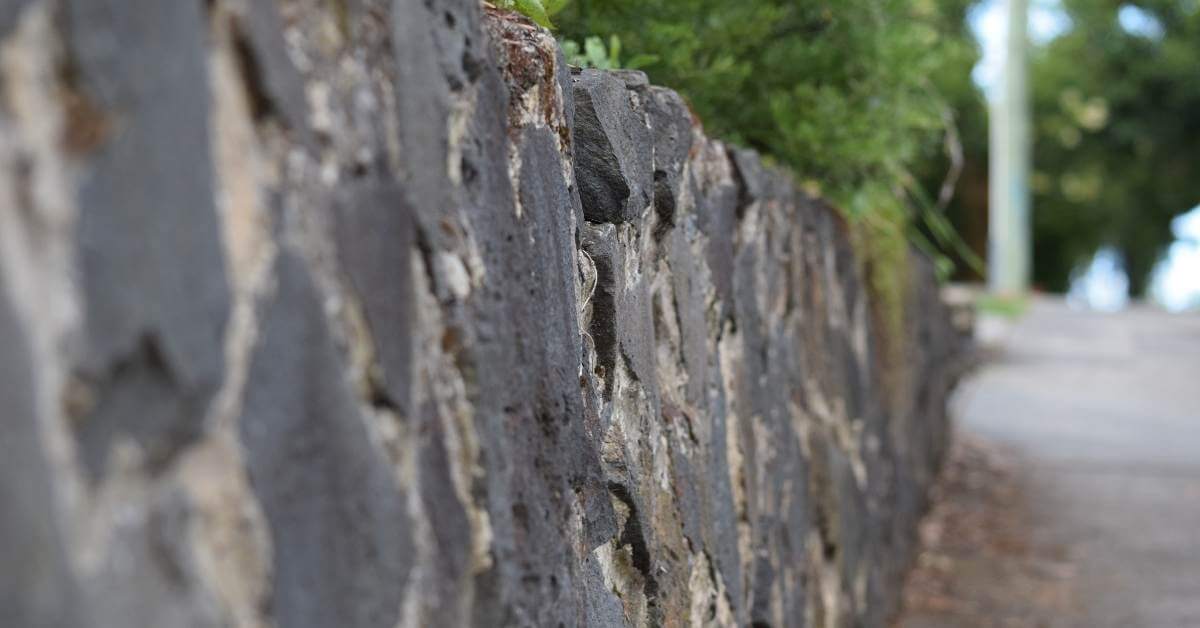 Flood loads are hydrostatic loads caused by a depth of water to the level of the design flood elevation, both above and below the ground level, including the dynamic effects of moving water. 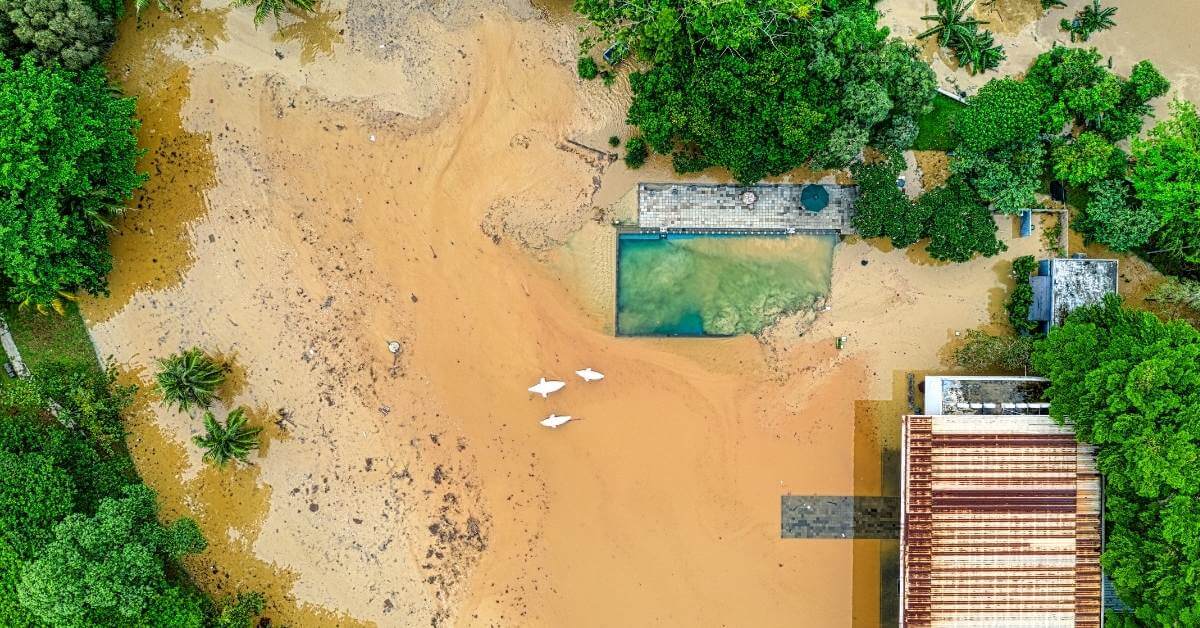 Rain load refers to the pressure developed due to ponding of water due to clogged drainage, specifically on roof decks or balconies.

Structural materials such as concrete and steel expand or contract with changes in temperature and this can cause initial stresses that will decrease the capacity and lifespan of the material. Therefore expansion joints are added to mitigate the effect of temperature on the material.

Learn more about how you can use SkyCiv S3D to analyze temperature loads using Prestress Loads.

Loads transferred to the foundation can cause settlement of soil due to compaction or expansion of soil materials beneath the contact area. The settlement of foundations in these areas differs due to differences in loads applied. Therefore, the differences in the displacement, known as differential settlement, can cause significant stress on the structural members and can lead to damage and destruction of the whole structure.

In SkyCiv S3D, you can specify settlement on your structural model thru Supports -> Settlements. Check out this S3D documentation for more details.

Tags load
Was this article helpful to you?
Yes No