Applied loads, displacements, and reactions are positive when they act along or about the positive axis direction. For rotations (like moments) the positive direction is with respect to the RIGHT-HAND RULE: 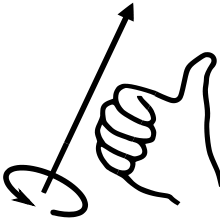 Be wary of the axes which are used to define loads. By default, loads are along the global axes however distributed loads can be defined with respect to the local member axis. Similarly, plate pressures can be defined globally or locally to the plate. Also, remember that the local axes of members and plates can be viewed and toggled from the Visibility Settings. 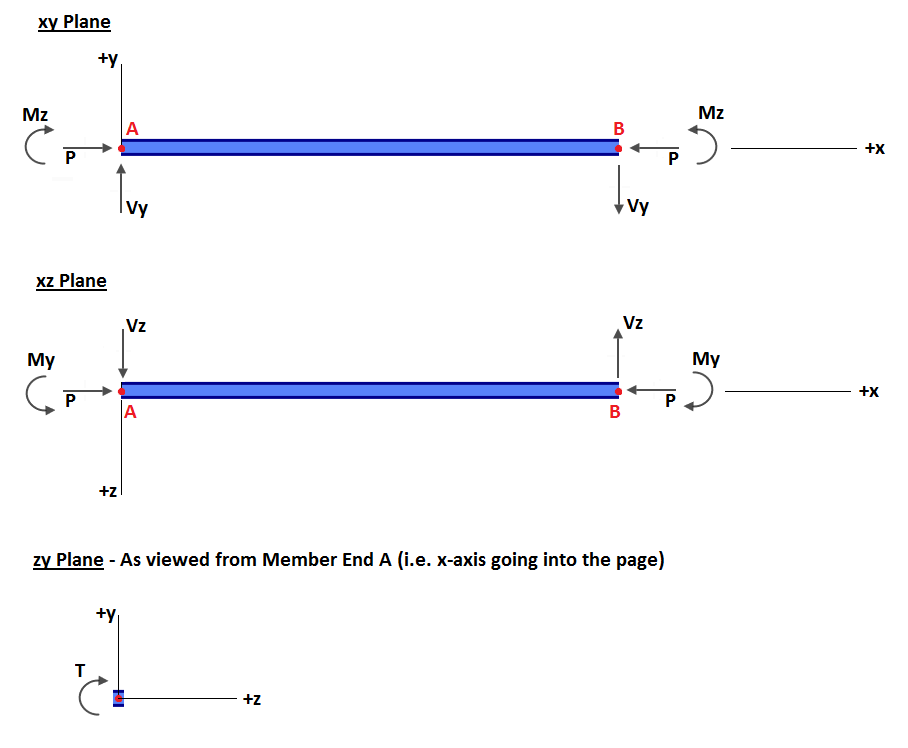 In the diagram above:

NOTE: There is a setting in Settings called “Reverse BMD Sign” which reverses the sign convention of the bending moment diagrams to suit whichever convention you’re most familiar with. You can find this by going to the top toolbar and then Settings > View > Reverse BMD Sign.