Structural steel members are connected to one another by means of filler elements or connectors which could be angle sections, plates or even parallel flange-channels (PFC). Those are some of the common configurations adopted on job sites, especially when bolts or bolted connections are primarily used. On the other hand, for welded connections, members are sometimes directly connected to each other without any filler elements or intermediate connectors. In this article, we will focus on bolts (hexagonal head and countersunk) and some of the common bolted connections used. 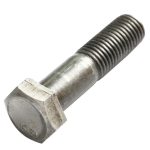 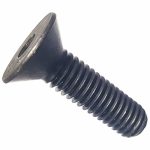 AISC primarily uses English units (i.e., inch, lbs) although the  SI counterpart is also supported and available. One thing to take note of is that the dimensions in the English system are usually in increments of a quarter of an inch (⅛”) which may not exactly match those in the SI.

Specifications for bolt materials are covered in the American Society for Testing and Materials (ASTM) which are mainly categorized into two groups – Group A and B:

Besides differences and strengths and other properties, these groups have different requirements for minimum pretension depending on their diameters.

The Eurocode is entirely in the SI units and as such, bolts are designated in millimeters (mm) with size prefixed with “M”, e.g. M16 meaning 16mm diameter bolt.

Eurocode bolts are classified based on their approximate tensile strengths, for example, Class 4.6 would mean 4 x 6 x 10 = 240 MPa while Class 8.8 approximately has 640 MPa as its tensile strength and so on. However, in calculating actual bolt resistances, actual capacities are affected by the “preload” (or pretension in terms of AISC) tension which in certain cases, may increase the bolt carrying capacity if the right amount of tension is applied.

Notes on Hexagonal and Countersunk Bolts

The differences in geometry of hexagonal and countersunk bolts have effects mainly on the bearing capacity which may be evident due to such differences. (see figure below from AISC Manual 14th edn, Fig. 7-10) 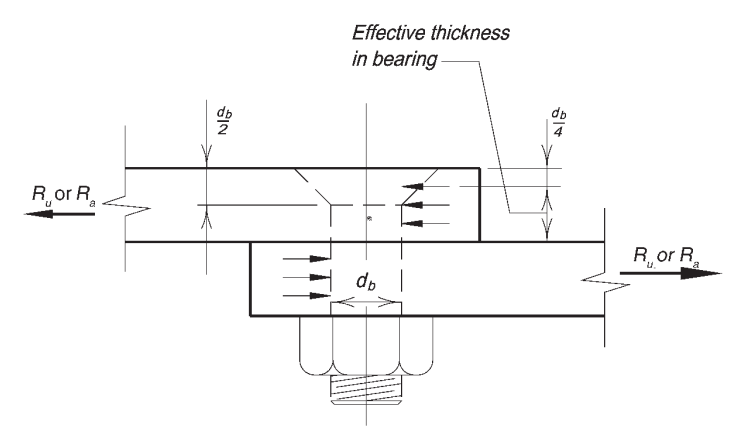 Figure 1. Effective Thickness in Bearing of a Countersunk Bolt

Bolted connections can be specified as snug-tightened, pretensioned or slip-critical. These conditions play a large role in consideration of the type of bolt holes used in the connection. These types are denoted as standard (normal, for EN), oversized or slotted (short or long) and they are adopted based on the connection specifications. For example, RCSC specifications outline the requirements for snug-tight conditions. However, if the connection is designed for certain conditions besides snug-tight, such condition must be clearly identified in the drawings (i.e. AISC pre-tension or EN pre-loading requirements).

Furthermore, slip-critical connections are important in designing against bearing in which slips must be prevented. Consequently, different factors are applied in the calculation of slip resistance based on the hole types as well. In most cases however, standard (normal) bolt holes are adopted in conjunction with a specific level of pretension (pre-load). 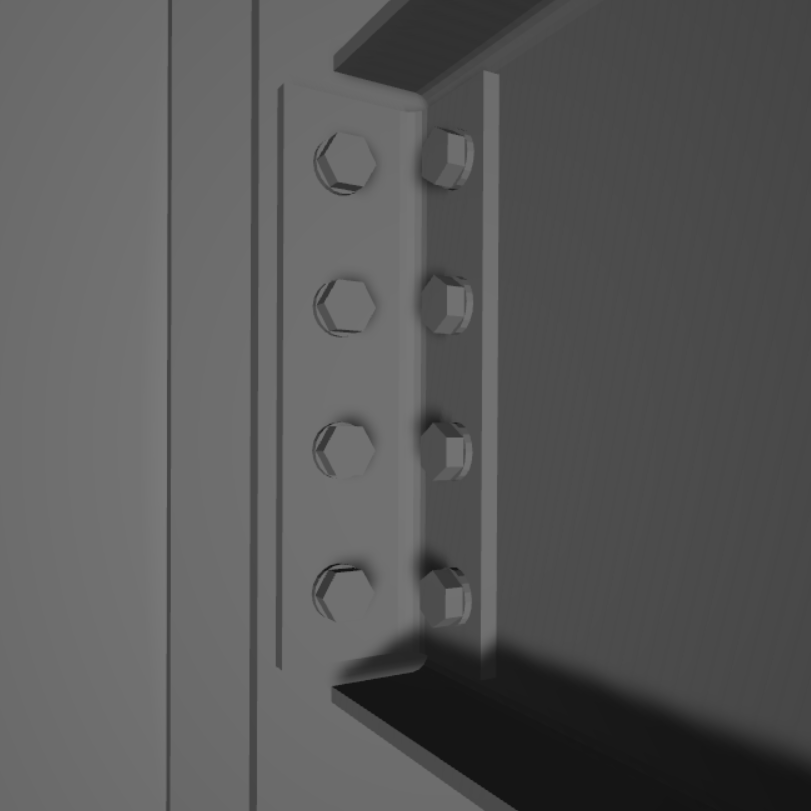 Bolted connections, in general, can be used in both shear plate connectors such as web plates, tees, web and seat angles and in moment connections (rigid, fully-restrained) which commonly use filler, continuity and splice plates. The use of bolts necessitates the addition of an intermediate connector or connecting element such as those mentioned. 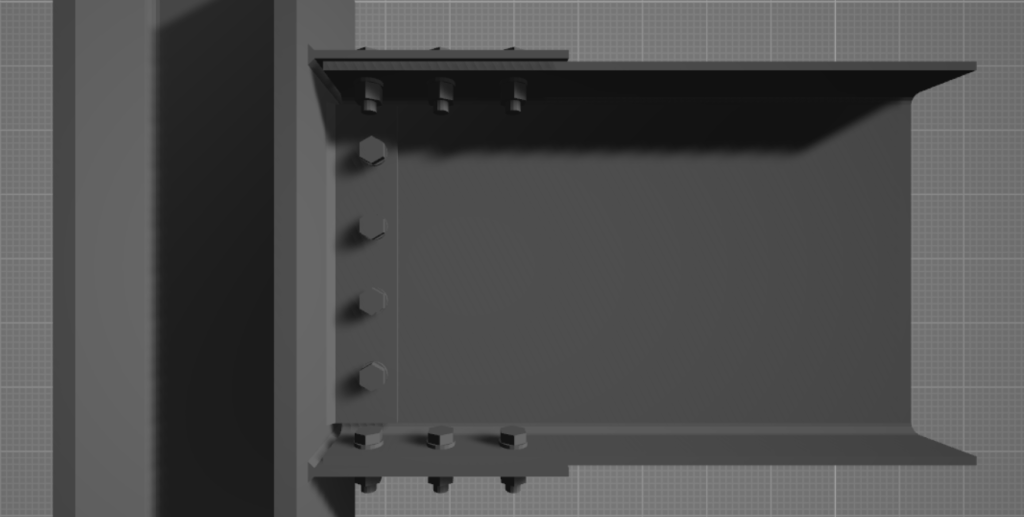 In theory, there are many ways to set up a combination of connection configurations. However, due to practical reasons, i.e. buildability and fabrication, certain connection types are more favored than others and thus more widely adopted. Here are some of the common connection types which involve bolts together with their brief descriptions: