These connections are normally used in structures that have low load bearing or to minimize the weight of the structure. Common structures that use HSS to W connections are warehouses, hangars, and airplane landing gear. The weakest factor of a HSS shape in a structure is its tendency to buckle under load and thus it is recommended to not reduce the overall strength of the HSS member by adding a connection. So wie, the AISC code tried to minimise the material damage done by adding a connection to the HSS member and to achieve the most accurate results, it is recommended to use only AISC specified shapes for the AISC calculations. In industry, the choice of connection is normally governed by its cost and capability to be properly erected. There are three main types of HSS shape that the AISC manual offers which are rectangular, square and round HSS which are shown below. 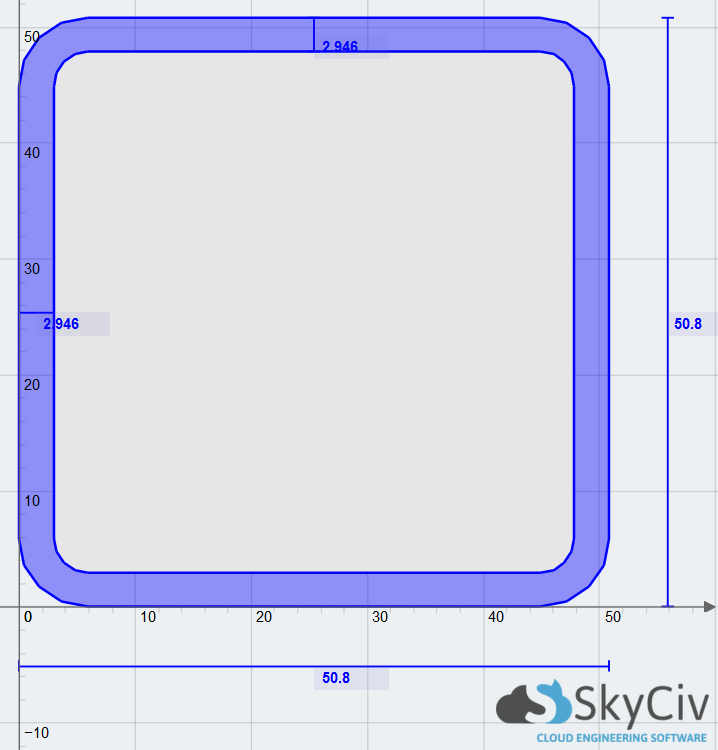 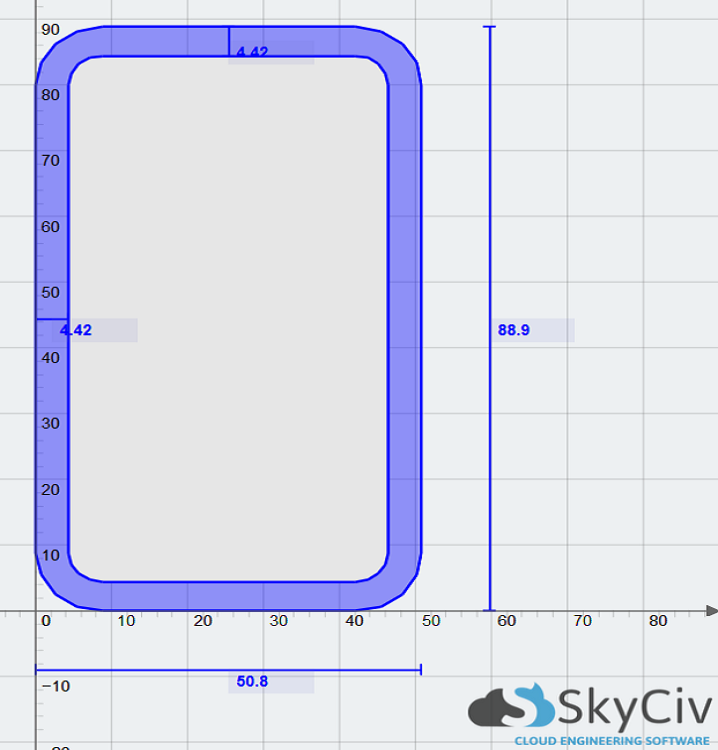 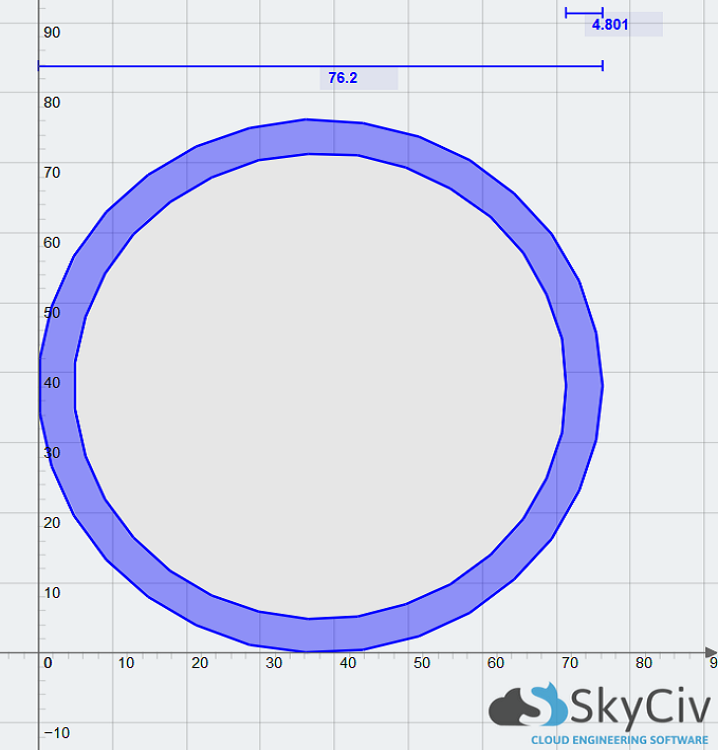