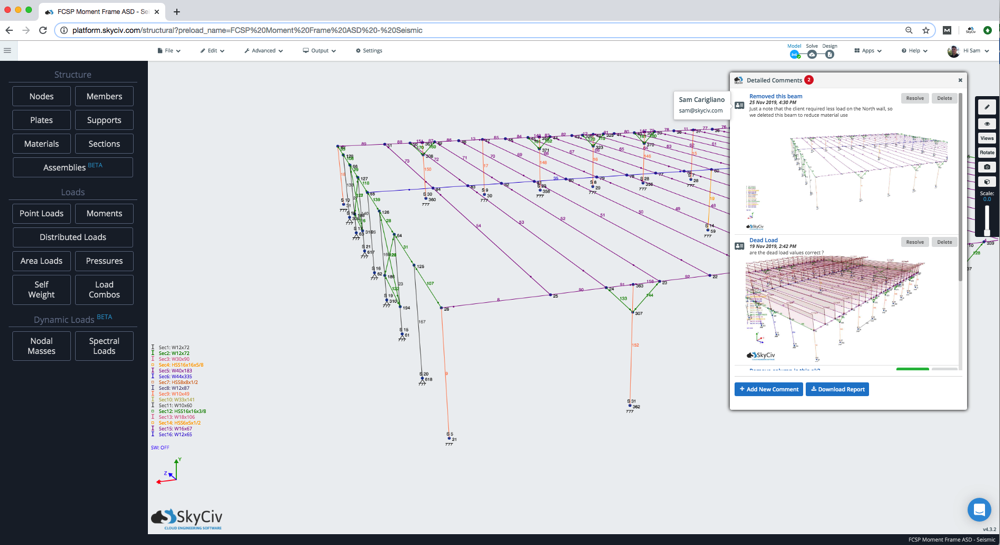 This functionality can be toggled with a single click! To install this app, simply visit your Configurações da conta e ativar o Aplicativo de comentários detalhados. 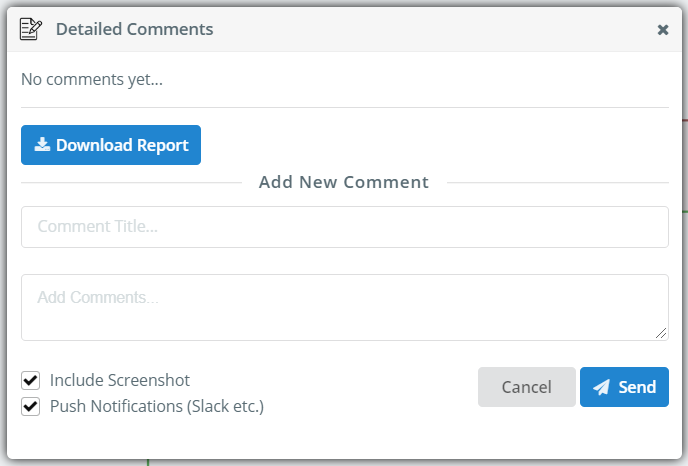 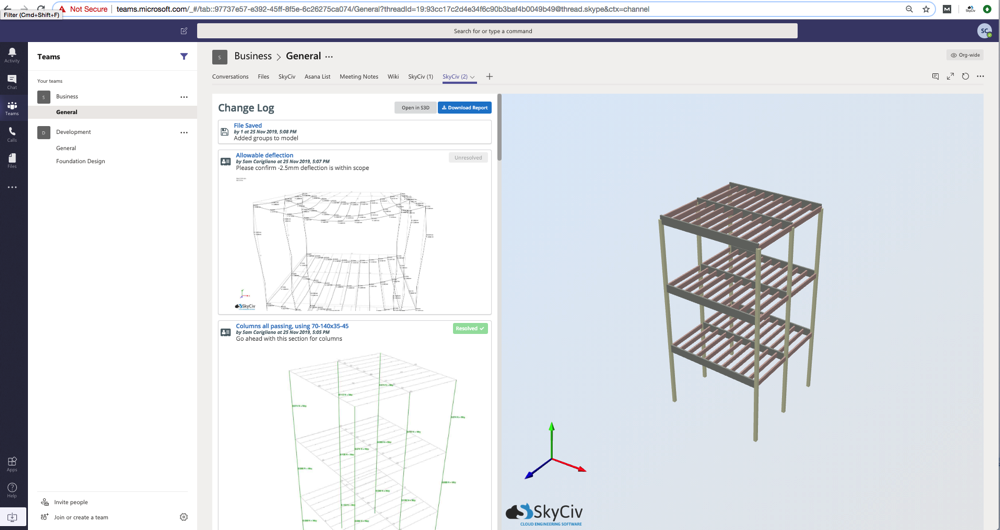 Users can export a PDF report of these comments and changes at anytime by clicking the Baixar relatório. This gives the project manager a clear history of the project as well as and unresolved issues that need to be reviewed. The report will also display the screenshots of the comments, who resolved the issues and the date at which the report was run. Your company logo will also display at the top of the page. 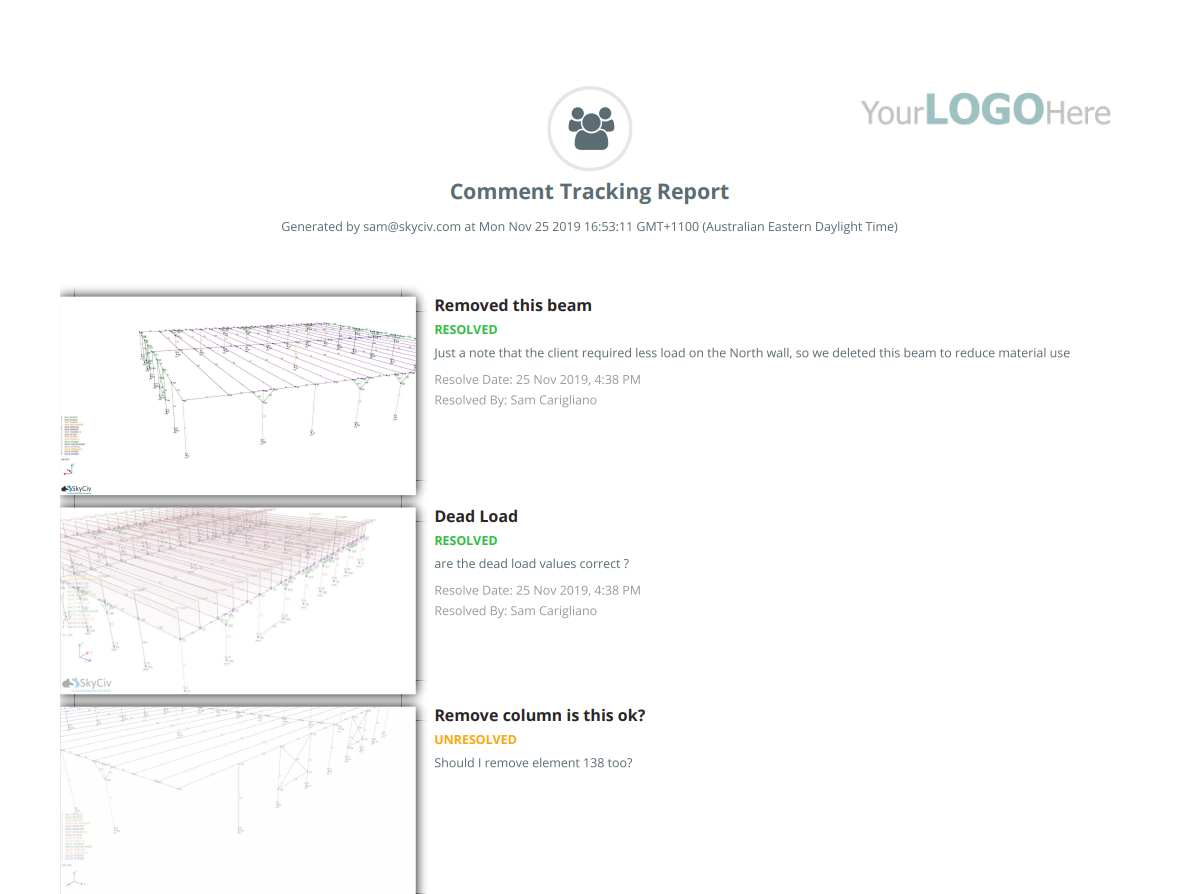