In this article, we discuss Mass Timber and the possibility of using it as a sustainable building material in construction and design. If you want to learn a bit more about Mass Timber from an industry expert, make sure to check out this Industry Insight.

What is Mass Timber?

Mass Timber is short for "Massive Timber", which broadly speaks on different forms of engineered wood construction that perform well as structural elements. These engineered wood components come in a large variety, but the most common are glue-laminated (glulam), cross-laminated timber (CLT), and structural composite lumber (SCL) products. SCL products consist of more commonly known things like laminated veneer lumber (LVL), parallel strand lumber (PSL), and laminated strand lumber (LSL). In general, Mass Timber is created by engineering pieces of wood together to create something that is greater than the sum of their parts. These engineered components end up functioning as beams, columns, and shear walls in a structure, depending on the product. 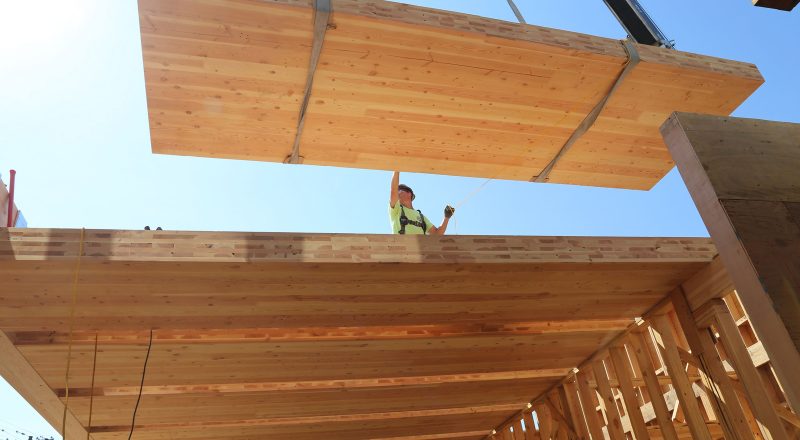 Figure 1: Example of a CLT floor panel being placed (www.nature.org).

If you want to learn more about CLT in particular, check out our blog piece.

The original development of Mass Timber came from Austria in the early 1990s, after which point it spread throughout Europe to more prominence in the 2000s. There, it took hold because of the affinity for extremely solid homes and structures made from concrete and brick. In the United States (US) however, there has been less of an uptake, partially due to the prevalence and cost-effectiveness of stick build construction [3].

Fast forward to 2015, Mass Timber, specifically CLT, was added to the International Building Code. Now in 2021, expansions to the CLT provisions are allowing for taller CLT structures -- up to 18 stories [3]. The expansion of the code is allowing engineers and architects more flexibility when it comes to choosing their intended structural systems. Now, Mass Timber can service a larger variety of projects, and as more projects commit to its usage, the issue of economies at scale can be addressed.

According to WoodWorks, a wood products advocacy group in the United States, as of March 2021, 1114 mass timber projects have been constructed or are being designed. Relative to concrete, steel, and stick build projects, Mass Timber projects represent a small figure, so there is a lot of room for growth in prominence. 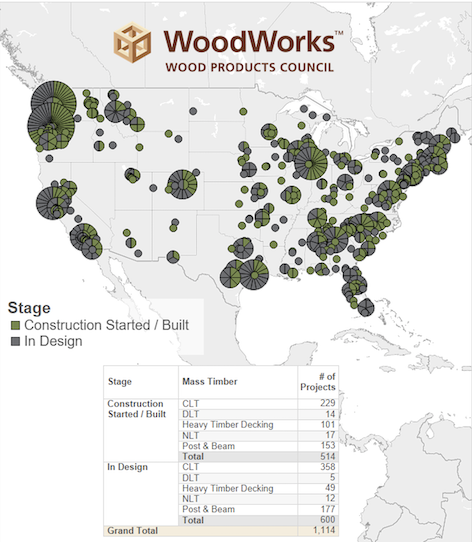 Figure 2: Depiction of Mass Timber projects and their locale built/designed between 2013 and March 2021 (woodworks.org).

Sustainable Forestry and its role

Regardless of how effective Mass Timber usage could be, is it really a sustainable material? We know that steel and concrete are made from consumable resources that come from the Earth, similar to wood products. The caveat that makes Mass Timber sustainable is the possibility of planting new trees in place of harvested ones. While this seems obvious, there is a lot that goes into this sustainable cycle, and it depends on the idea of Sustainable Forestry.

Sustainable Forestry is the methodical caring for and management of forests [1]. Primarily, it focuses on the longevity of health of a forest and its presence for "future generations". In addition to replacing wood as a natural resource, Sustainable Forestry places an emphasis on harvesting the right trees to limit the impact on the present ecosystem [1]. The importance of focusing on replacing our forest the right way is just as, if not more important because, without it, wood just becomes another consumable resource that leaves a large ecological footprint. 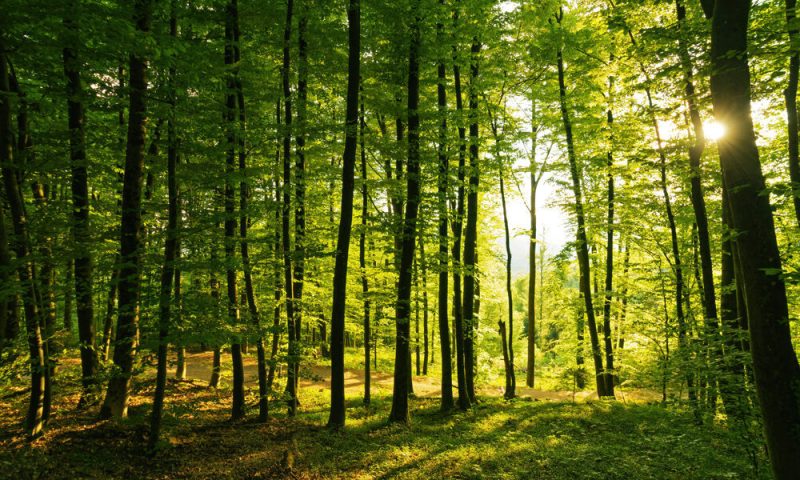 What are some drawbacks of Mass Timber?

While there are obvious benefits to building with wood, currently there are some challenges that go with it. Mainly, because it is such a new building material, there is less trust from engineers on its merit. There just isn't enough history of it being used on a wide enough scale for it to be taken as a fact that it will work just as well as established materials and structural systems. Aside from its role as a structural resisting system, industry professionals are questioning the material's long-term strength and resistance to fire.

Because the regulatory parties always lag the motivations of the industry, there will be a time dependency on the inclusion of more and more Mass Timber products into the codes. In addition, because of its relative infancy compared to steel and concrete, Mass Timber projects come at a higher cost, which is one of, if not the major driver for most projects. Lastly, as mentioned in the previous section, if there isn't a strongly paired effort into replacing the forests that are cut down, environmentalists worry about its effect on the environment.

With a coupled effort to commit to wood as the mainstay building material and the correct handling of current forests, Mass Timber projects can truly become the world's one and only sustainable, dependable building type.