By now, as a structural engineer you may have heard the word API cropping up in a few conversations. Here at SkyCiv, our API gives engineers the power to automate their structural analysis and design. However, getting started with any API requires some coding skill, and can be overwhelming for Structural Engineers who are new to programming. Engineers who want to learn programming can do so with our free Udemy course: Programming for Structural Engineers.

Another option is building a user-friendly interface on top of your model, such that everyone in your team can use it, even the ones with little or no code experience. Difficult? Not if you can rely on collection of pre-made components that you can use with little Python coding. VIKTOR “the low-code platform empowering engineers to build and share user-friendly web apps” is the clear leader in this, so when they approached us about integrating with their platform, we knew it was a great way to make our API more accessible through their powerful web-app development platform.

Using their app builder, the VIKTOR team was able to build an impressive app off the SkyCiv API quickly. The solution gives the user the power to rapidly create, load and analyse a structural frame, based on certain input parameters.

Wind, snow and floor loads can be automatically determined from a geo-location, and the results of the analysis can be viewed in the VIKTOR app using SkyCiv’s renderer technology.

For more information about the integration, check out VIKTOR’s article.

Built against the SkyCiv Structural Analysis and Design API

All of this was made possible with the SkyCiv API. Once the model was defined in python code, just a quick call to the SkyCiv servers was enough to determine the wind and snow loads from our automated generator, run the structural analysis, and come back with results.

A (python) package that packs a punch

One element of the SkyCiv API that made building the integration with VIKTOR so easy is the SkyCiv Python Package that wraps around our API.

As a modern REST API, the SkyCiv API relies on JSON and HTTP. Our python package takes away the nitty gritty of building the JSON manually and making the HTTP request, instead boiling down to simple code that even non-software engineers can intuitively understand: 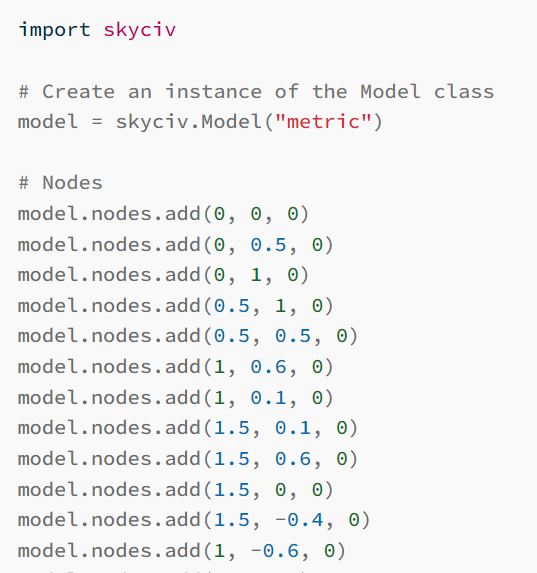 Being accomplished programmers themselves, the VIKTOR team was able to leverage the SkyCiv python package, and their python building blocks, to build a solution in lightning fast time.

Another tool in the belt of SkyCiv API users is the SkyCiv renderer. With just a few lines of code, a user can embed an interactive window that displays the SkyCiv model, and is capable of displaying results from the analysis. The VIKTOR team was able to integrate this into their application quickly, meaning no development time was required to display results back to the user:

Want to build your own VIKTOR app, leveraging the power of the SkyCiv Structural Analysis and Design API, or just see the nuts and bolts of a python app wrapping around the SkyCiv API? Take a look at the source code for the VIKTOR solution here.

Want to build an application around the SkyCiv API in another language? Visit our API docs to see what you can do!

Interested in transforming your workflows with analysis and design automation, but don’t know where to start? Get in touch with our API team today! 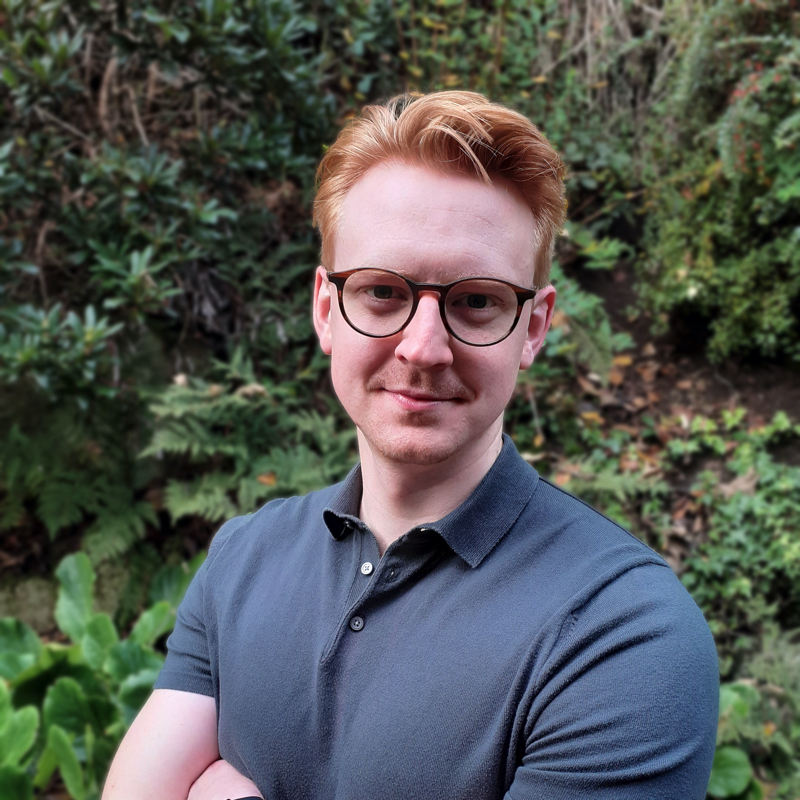