What is Structural Analysis?

What is Structural Analysis?

Structural analysis is the process of calculating and determining the effects of loads and internal forces on a structure, building or object. Structural Analysis is particularly important for structural engineers to ensure they completely understand the load paths and the impacts the loads have on their engineering design. It allows engineers or designers to ensure a piece of equipment or structure is safe for use under the estimated loads it is expected to withstand. Structural Analysis can either be performed during design, testing or post-construction and will generally account for the materials used, geometry of the structure and applied loads.

What are the types of Structural Analysis? 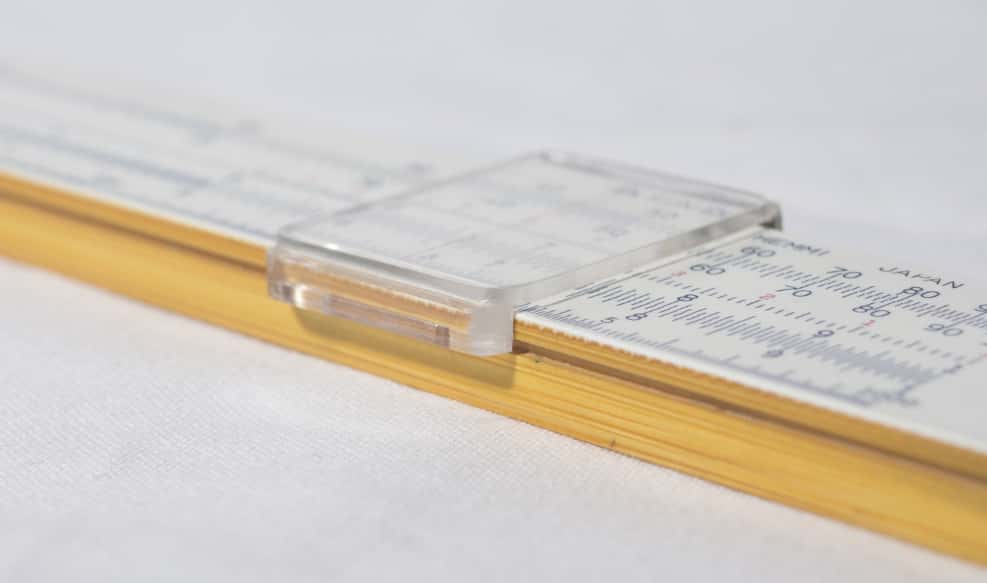 Simple hand calculations are an extremely fast and easy way to evaluate the effects of simple forces on simple structures. An example would be calculating the bending moment forces on a horizontal beam. These back of the envelope calculations are standard practice in civil engineering, for those who do not wish to spend long hours designing the structure - but rather wish to know the rough forces a beam will undergo due to applied loads. Our structural engineering tutorials have some fantastic tutorials on how to perform some simple structural analysis using hand calculations. 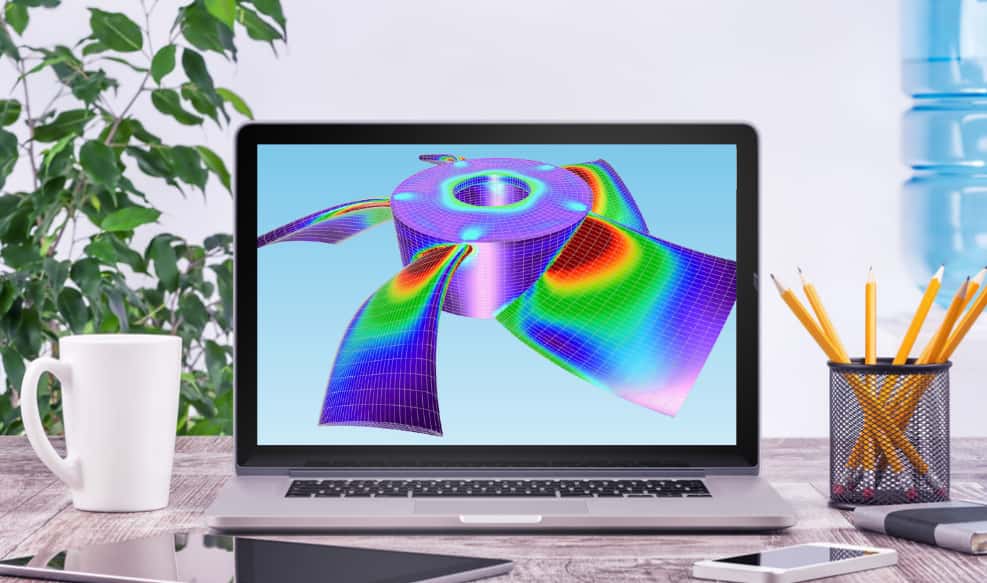 Finite Element Analysis (FEA) is a complex numerical method used to solve complicated problems which contain a number of variable inputs such as boundary conditions, applied loads and support types. It is a far more complicated, yet accurate method to run structural analysis compared to hand calculations. FEA requires that the structure is broken up into smaller parts (or elements) which can be evaluated individually for a more accurate estimate of the solution. This can be an extremely difficult and time consuming process to set up and run. It is common that an FEA model will comprise of matrices thousands of entries - making it pretty much impossible to be evaluated by human calculations. In saying this - FEA is an extremely powerful and accurate method of structural analysis and is the backbone of most Structural Analysis Software. 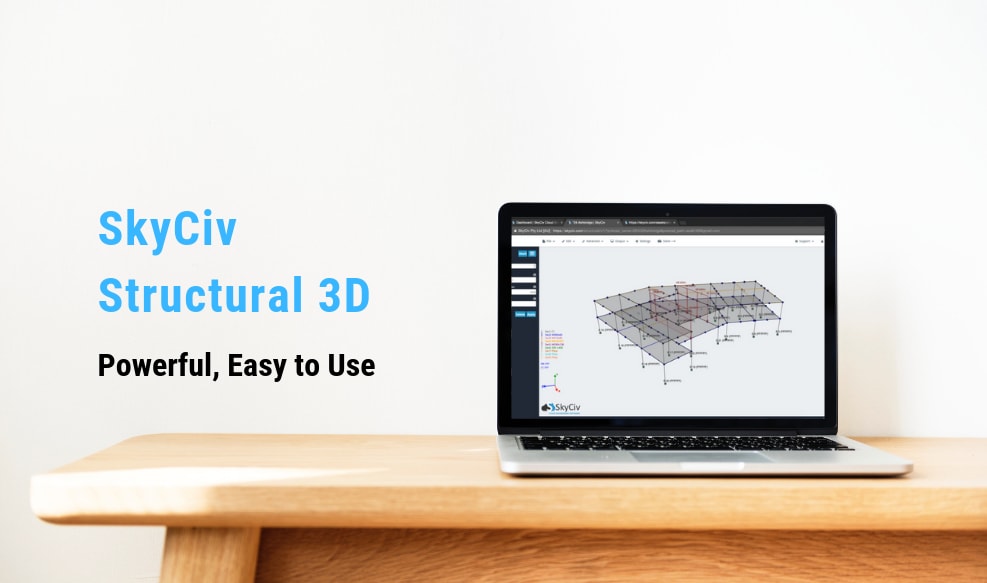 There are a great number of Structural Analysis Software that can perform the accurate FEA calculations without the difficulty of having to manually set up the complex process. SkyCiv Structural 3D is one such software which allows users to evaluate the effects of point loads, moments and distributed loads on a structure or design (SkyCiv S3D Documentation). This method is hands down the optimal and most common method to evaluate a structure with high precision and low calculation time. Some drawbacks of standard software is that it can be inaccessible or expensive. However, here at SkyCiv we aim to completely remove such disadvantages by providing affordable structural analysis software on an online platform - ready to be used by structural analysis engineer from any computer at anytime!
SkyCiv Structural 3D Software Demo