Continuing from the previous SkyCiv article "Structural Engineer Work-Life Balance during COVID-19", this article will take examine some trends in structural engineers' feelings about performance reviews and professional development, while providing additional commentary. These trends are examined using the survey completed by the National Council of Structural Engineers Association (NCSEA) Structural Engineering Engagement and Equity (SE3) Committee, which was completed in 2020 and taken by over 5,000 engineers throughout the United States.

The NCSEA SE3 survey helps obtain a good picture of the industry through a variety of different lenses that affect engineers like pay, work environment, diversity, performance, etc. You can find both of these documents on the SE3 website.

A very common practice used in employment today is the performance review, and structural engineering is no different. Structural engineers participate in routine performance reviews so that both the engineer and manager can see how the former is performing. According to SE3, 44% get feedback once a year, 46% more than once a year, and 10% of engineers never receive any feedback from their superior. The survey also found that minorities were more likely to receive feedback more than once a year: 62% of Black respondents vs 56% of non-Black respondents, 56% of multi-racial vs 46%, and 51% of female vs 45% [1].

The form of these reviews can be both formal or non-formal. In smaller companies, there might be more subjective feedback given. With larger firms, these performance reviews may be standardized through the use of "Performance Ratings" which put numbers to the engineer's performance. Figure 1 depicts the performance ratings given to engineers separated again by race. The scale as shown is from 1-5, where 5 is exceptional performance, and 1 is unsatisfactory. 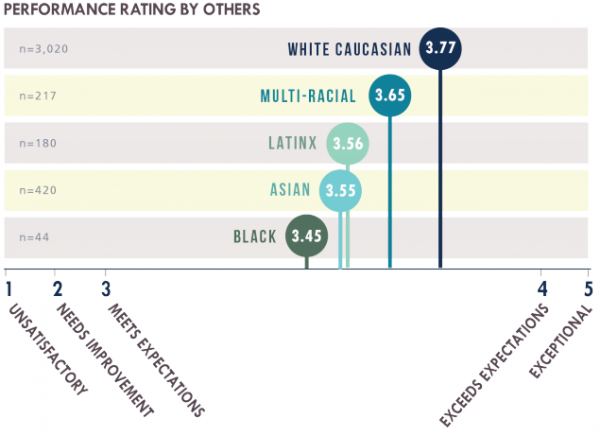 Figure 1. Given performance rating of structural engineers, separated by race [1]

Similar to before, there is a considerable difference in perceived performance when separating by race, which also can imply some industry bias. Given performance ratings in reviews are usually accompanied by critiques by the engineer themselves. Figure 2 shows these ratings for the respondents of the survey. The scale rates the respondent's performance as compared to their peers, not their given performance scores. 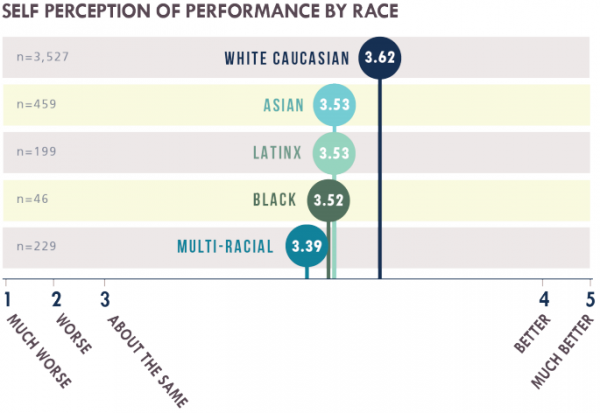 Figure 2. Self-perceived performance of structural engineers relative to their peers [1]

We can see that depending on race, there is an implied difference in the perception of their own performance. On average, all of the engineers thought they were performing at the same or better (>3) than their peers, which tells us the self-confidence level is fairly high. Looking at these results of the survey, we can see that multi-racial and Black engineers are the hardest on themselves, while White respondents have the most confidence in their performance level.

If you found this article interesting, make sure to read some of our other blog posts, subscribe to our YouTube channel, and follow us on LinkedIn! And make sure to read all about the survey results on the SE3 website.