A powerful tool for calculating the stress section

SkyCiv SB Analysis is the design tool for calculating cross-sectional stresses resulting from combinations of applied forces and bending moments. The software is capable of the calculating:

All results can be evaluated numerically and graphically and displayed in a visualization. Furthermore, you can print the report, including all relevant data and a user-defined cross-section graphic.

Where can you find the RS Slab Design Module?

When you are finished with define the section, you can go to the analysis by clicking on “Analysis” section in the left menu panel 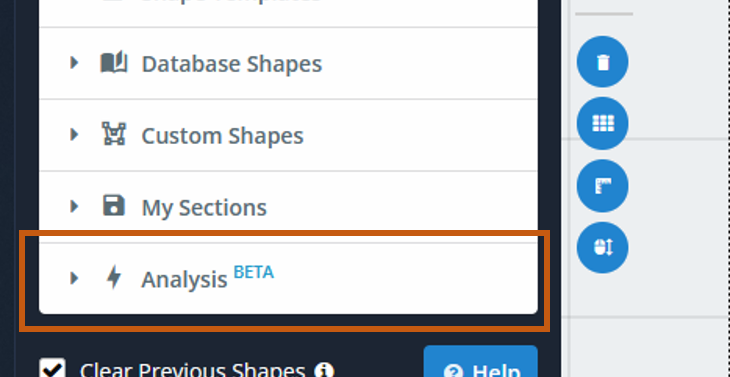 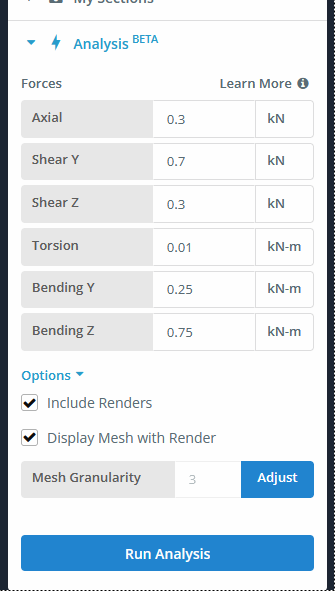 Mesh Granularity – The mesh granularity adjustment is used to control how many elements are used in the analysis.

You may select among the following for graphical results in the right menu panel “Analysis Result” that appears after finishing of analysis: 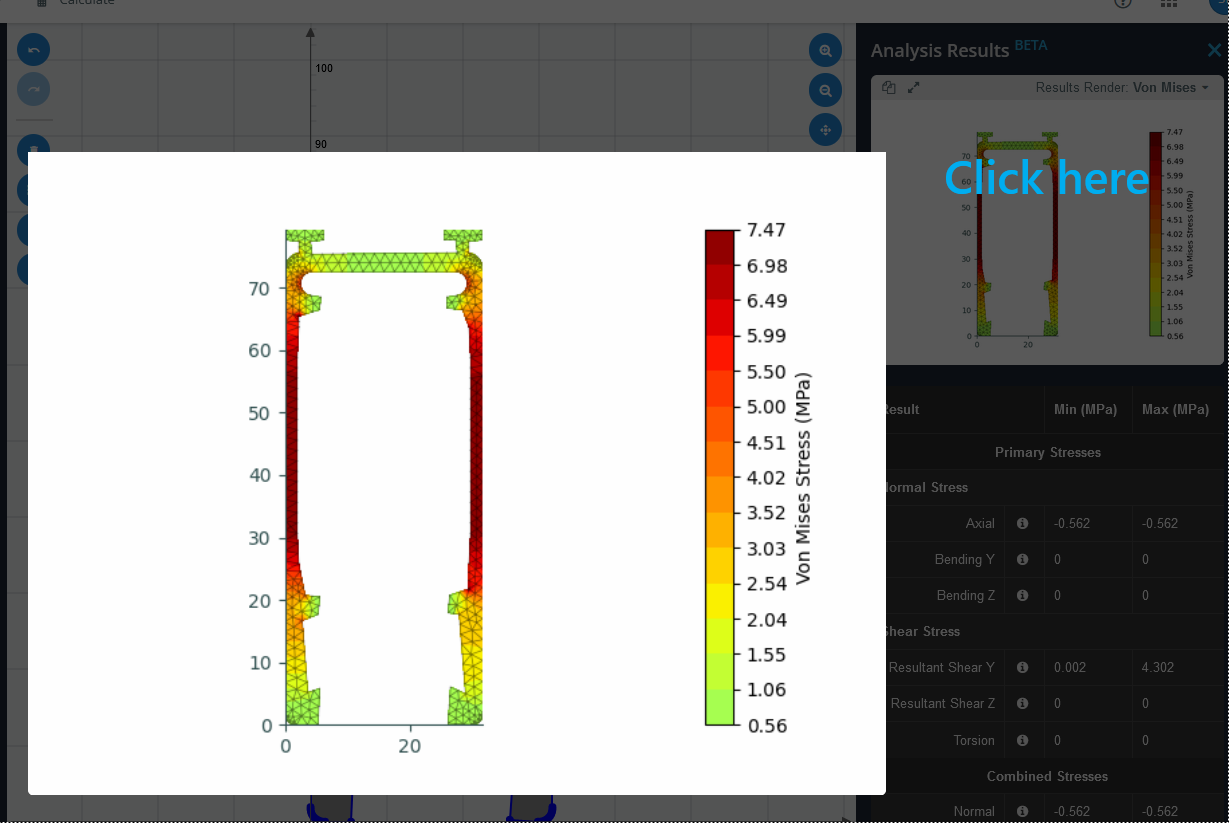 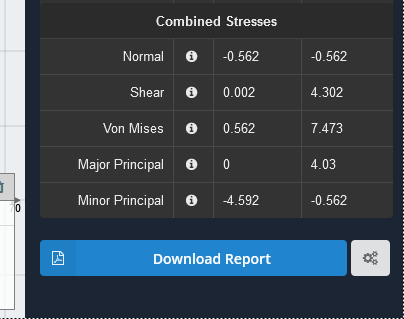